I have a SQL Server database (2012 express) with many tables. I have produced three different VIEWS based on different combinations of the underlying tables. Each of these views consists of three columns, Year, Month & Total The Total column in each of the 3 Views is of a different measure. What I want to be able to do is to combine the three Totals into a single View

I have attempted this with the following script -

If the data in the three Views is as follows -

Then what I want is - 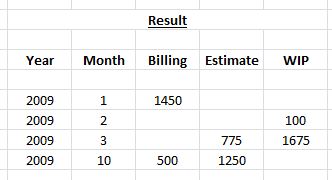 And even better (if it is possible) - 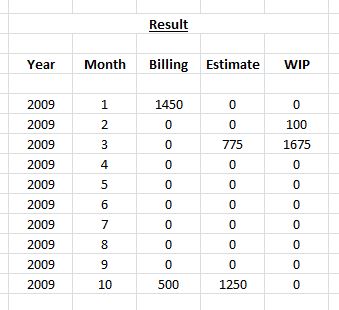 with the missing months filled in

[SOLVED] How do I import an SQL file using the command line in MySQL?

[SOLVED] How do I UPDATE from a SELECT in SQL Server?

[SOLVED] How can I prevent SQL injection in PHP?

[SOLVED] How do I perform an IF...THEN in an SQL SELECT?

[SOLVED] How to concatenate text from multiple rows into a single text string in SQL server?